What is the Birthday Rule in Regards to Health Insurance?

If you and your spouse or domestic partner carry employer-sponsored health insurance and you have children, you can sign your child or children up under both plans. However, while it is certainly a wonderful thing to have your offspring covered by health insurance, one of the policies that your child or children are under will have to be deemed the primary plan. The birthday plan is a rule that was put into place in order to determine which policy – yours or our spouse’s – will be considered the primary policy for your children and which policy will be the secondary policy. The purpose of the birthday rule is to prevent the total coverage that your children have from exceeding all of the claims charges.

How does the Birthday Rule Work? 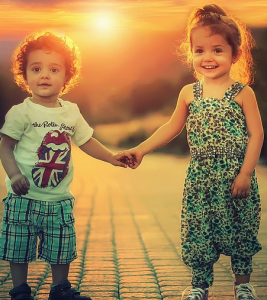 Besides insurance companies not using the birthday rule, there are other situations that may arise that would require the modification of this rule. Some of these situations include:

The birthday rule was established by health insurance companies to minimize the hassles that are often associated with insuring children when the children are covered under both parents’ plans.